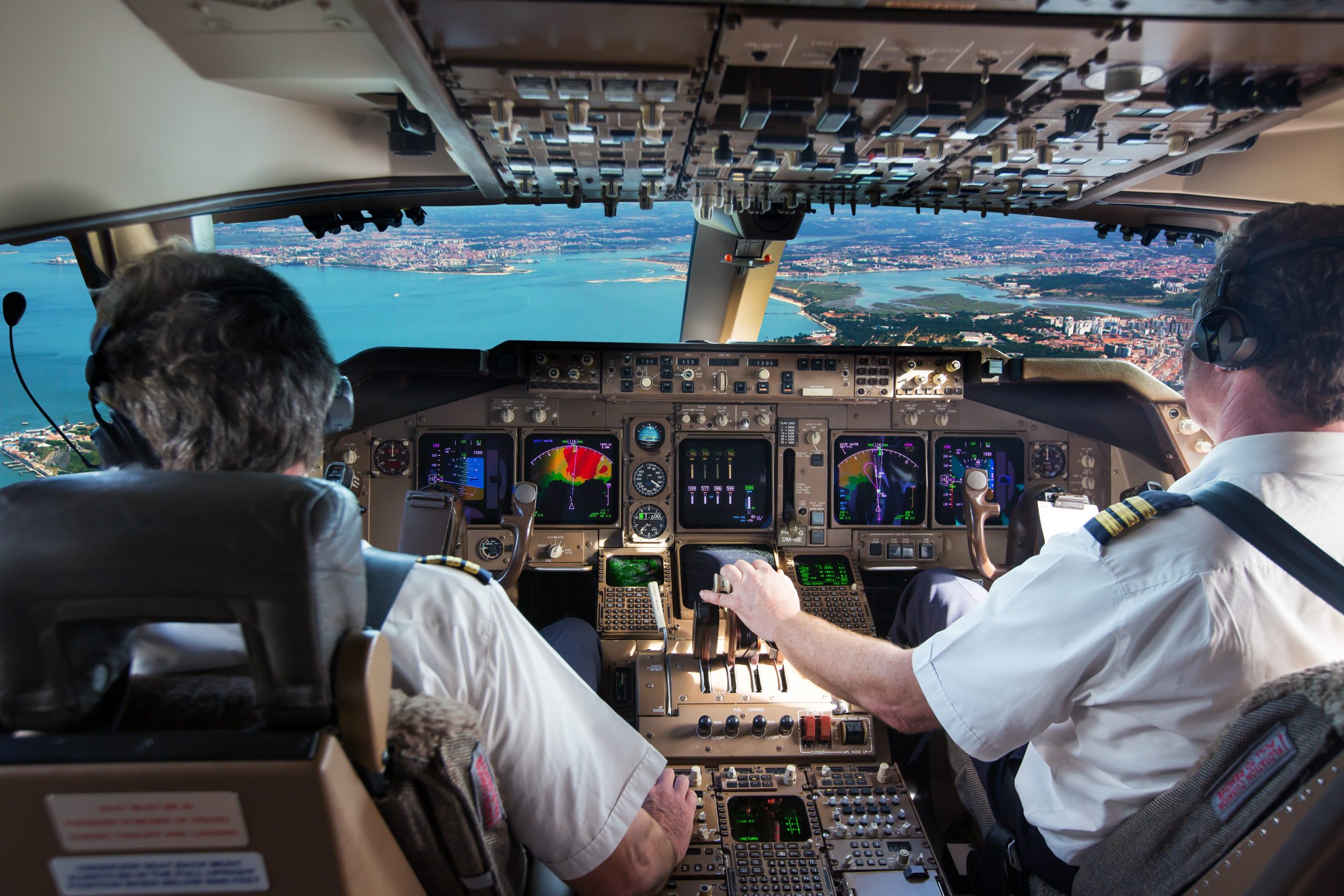 Against the background of the news about the bankruptcy of the leading American airlines, I would like to understand the situation in our air carrier market. Who is really at risk? And from whom to expect help? Maybe best freight broker training?

Our government has decided to limit international air traffic from February 1. At first, this restriction applied only to flights to China, but soon all other countries of the world were added here, which, in turn, took retaliatory measures. 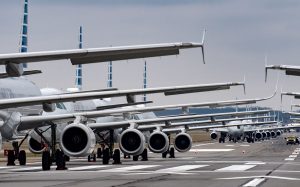 And now six months have passed, the airlines are vying with each other screaming about their losses. The summer season is already over. And if Aeroflot, being a state-owned company, can count on assistance from the budget, then regional air carriers are left alone with their problems. First of all, this concerns payment for idle aircraft leased. Thus, the fleets of S7 (101 aircraft) and Ural Airlines (48) consist entirely of such aircraft. And leasing implies regular payment, regardless of whether these planes fly or not. That is, in fact, the airlines turned out to be financial hostages: there are no volumes, but you have to pay. And despite the fact that the aircraft are standing, it is necessary to maintain and maintain them in a technically sound condition. Plus employee benefits. There was a wave of layoffs and vacations “at their own expense” here.

Ural Airlines lost 94% of its total traffic. At the moment, the airline operates domestic flights, but the load on flights still does not exceed 40%. This is barely enough to cover the cost of the flight.

An acute problem of domestic Russian air transportation is the lack of direct communication between regional centers remote from our capital. An example of this is the need for a transfer in Moscow when traveling between major cities in Siberia and the Far East. This market niche was occupied by UTair, which 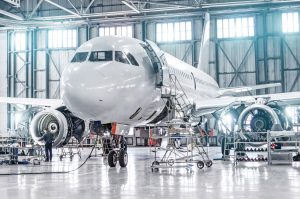 declared bankruptcy on 12-year loans. Analysts believe that the company has been in a sluggish crisis since 2008, but now the problems have only increased. Utair is trying to cut costs by changing its business model: it recently declared itself a hybrid low-cost airline, halving the price of the cheapest ticket. This was done in order to compete with Pobeda. But no one took into account that the low-cost airline is not only cheap tickets, but also low costs. But unlike the Pobeda, the Utair fleet is quite old, which breaks down with a certain frequency and requires regular replacement of components. Therefore, such a step cannot be called a solution to the problem.

The situation in the air transportation market is getting worse every day. Everyone understands that it is impossible to do without the help of the state. But will the government want to nationalize non-state airlines, or will it prefer to keep the monopoly carrier, Aeroflot, on the market? This question is still open. After all, in the conditions of record low demand, Aeroflot’s resources will be enough to satisfy the needs for air transportation.